Just Horsing Around In Iceland

I have so many photos to go through, but instead I spent the afternoon hanging out with these guys having a laugh. Such cheeky characters & so very beautiful.

Aurora Borealis… Get In Me!

So, I have many other images to share here from Iceland, but I am way too excited not to share this. My first sighting of the northern lights after a last minute decision and the clouds finally lifting. Five minutes before this it was snowing, and I was just about to pack up.

This is what I came to Iceland to see… but now I want more! Fingers crossed the weather stays good.

While I was tripping around Mýrdalsjökull glacier here in Iceland, I was lucky enough to have the opportunity to shoot an ice cave. The brief period I was there I was in awe. The textures, curves and colours blew me away and was unlike anything I have ever seen, while the play on light coming though the ice and reflecting from the entrance left me wanting to discover every ice cave and photograph them all…. wow! This place just gets better and better every day.

Well, I made it here… Welcome to Iceland. After only a couple of months of full on planning I am here for almost 3 weeks in total, and am just getting into the swing of things. The place is unbelievably beautiful, but the weather has not been playing so nice.

There are waterfalls around every corner, and the 2 large ones I have visited so far are Seljalandsfoss – which you can walk behind, and the famed Skógafoss, which is a very impressive sight to behold. 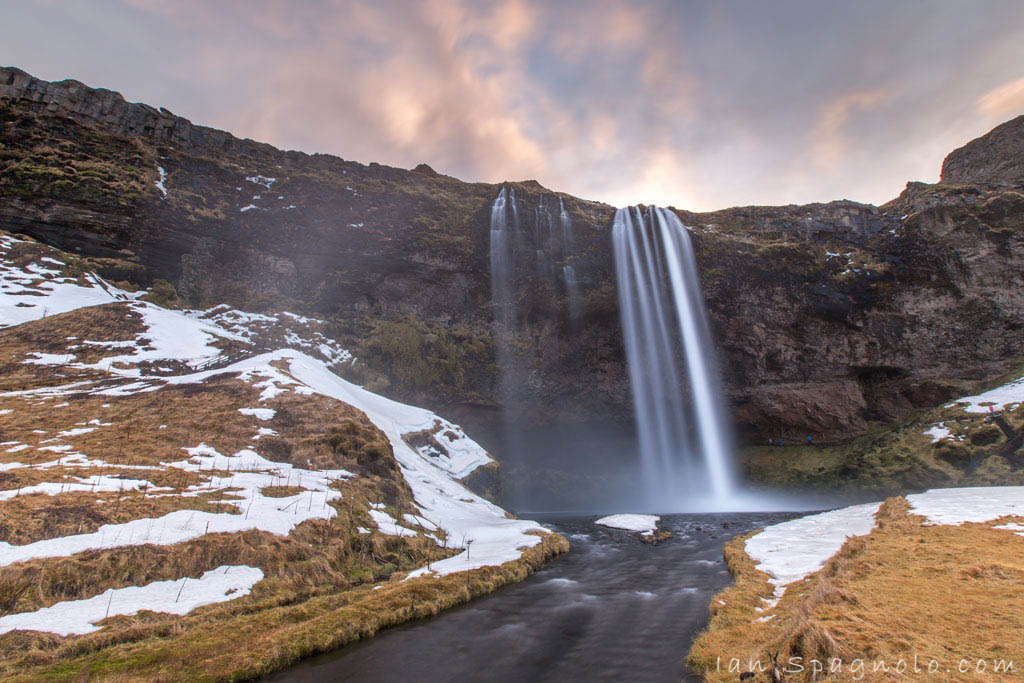 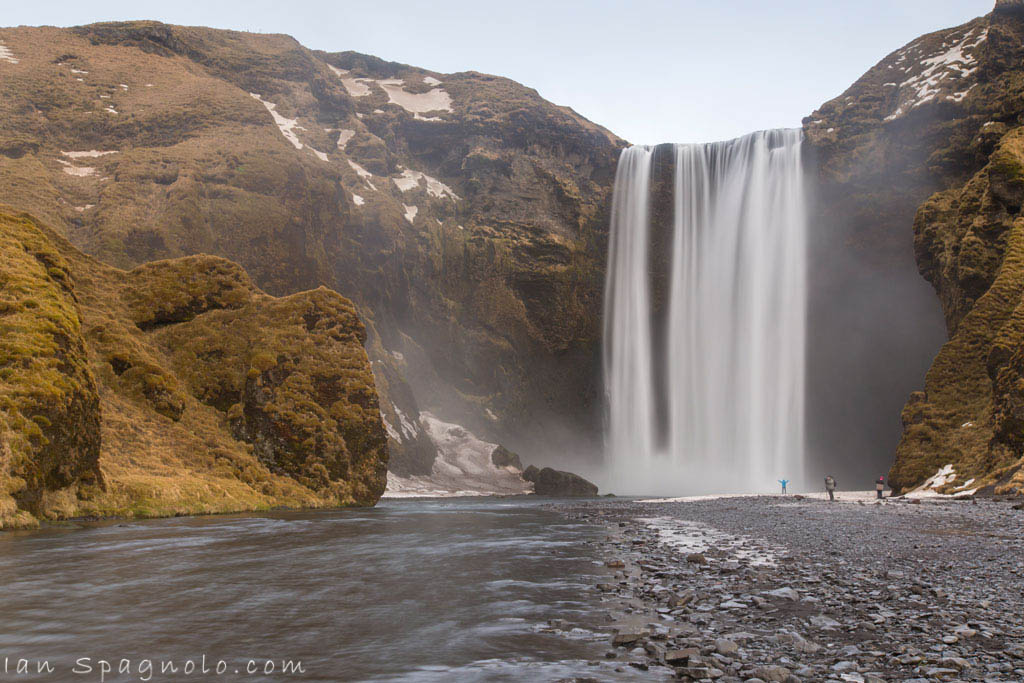 Then was on to check out Mýrdalsjökull Glacier. The only way to get here is by Super Jeep. These things are massive and have a monster truck like stance with 46″ tyres. They are unstoppable in the snow and ice, and now I really really want one. 😀

Mýrdalsjökull is easily one of the most awe inspiring spots I have ever seen.  I am leaving most of my processing of images until I return home to make the most of my holiday… but trust me, the place is incredible. 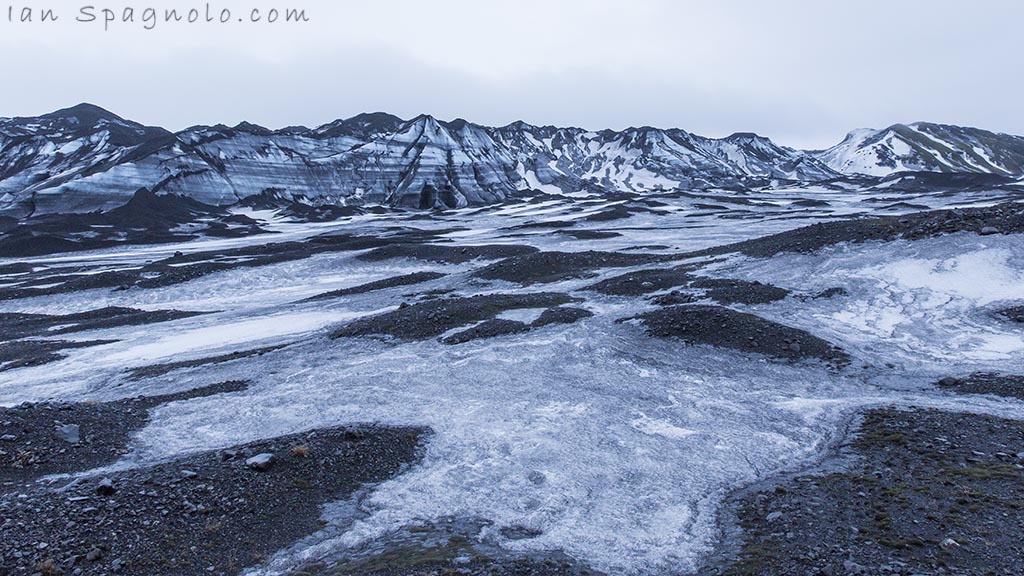 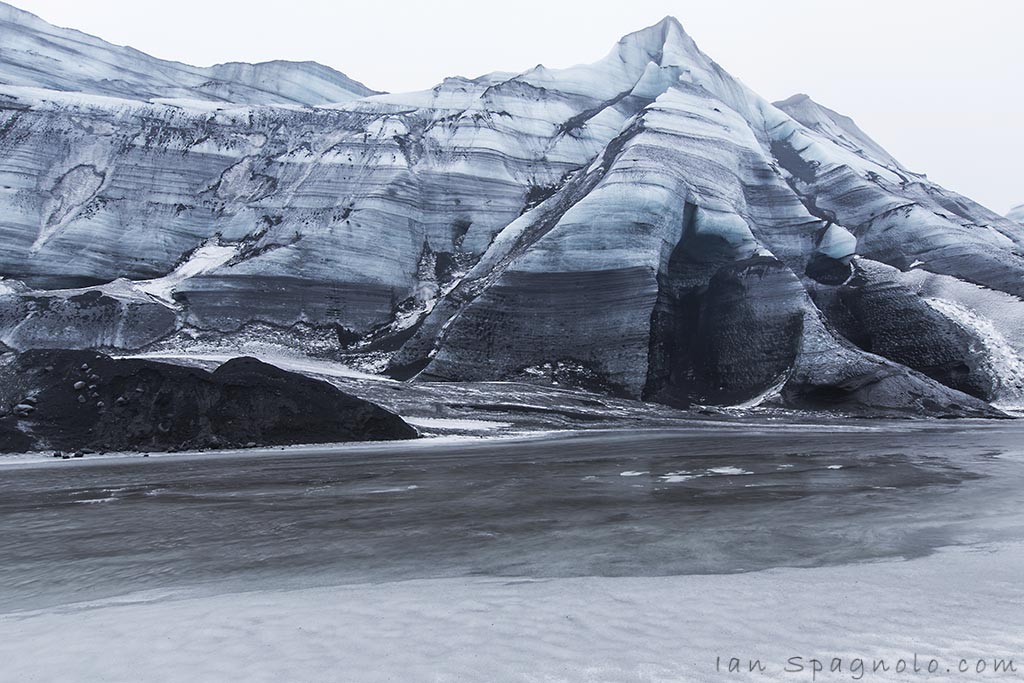 I will be posting updates of my travels, so keep your eyes open for more from Iceland.

A Weekend of Packing

Spending this weekend packing for my trip… and starting to get just a little bit excited. I just hope that I don’t run out of room for all my gear, and that these last few hectic months of planning don’t go to waste.

Quietly looking forward to trying out some new acquisitions to my kit. Along with a new Canon 16-35mm lens and a Gopro Hero 3+, there are a few new filters that I have not really had a chance to play with. This hobby has been expensive lately…

Merry Christmas everyone. I hope everyone has been enjoying some time off & spending plenty of time with loved ones.

It is time for me to start getting serious and spending some more time on my photographic endeavors.

I have been extremely busy with my day job, but have still managed to fit in some time to capture some images. This included shooting the World Rally Championship Australian Rally here in Coffs Harbour for Destination New South Wales

… and some local beach/waterfall shots in the area.

My main focus over the last few months when I have had a chance, has been on preparing for what will hopefully be an epic trip, starting in 3 weeks… so make sure you keep an eye out for new posts.

Vittorio Spagnolo, son of Domenico and Vittoria, was born on the 4th of November 1930 in Rotzo/Albaredo, Italy. He was a twin, to brother Primo, and had two older sisters – Mattea and Maria. Later two brothers joined the family – Matteo and Riccardo

In 1949 he boarded the ‘Napoli’ and set sail for Australia. He arrived in Fremantle, Western Australia on his 19th birthday. He then took the boat to Sydney, New South Wales, and then the train to Coffs Harbour.

Vittorio passed away on 23/9/2013 and leaves behind a much-loved family that already miss him dearly. Today we all say goodbye to the man affectionately known to all as Pop.

The Spagnolo/Richardson family would like to thank the entire staff at the Coffs Harbour Health Campus, and especially the intensive care unit for the care and compassion showed to Vittorio and the visiting family and friends.

Miss you Pop. Lots of love. 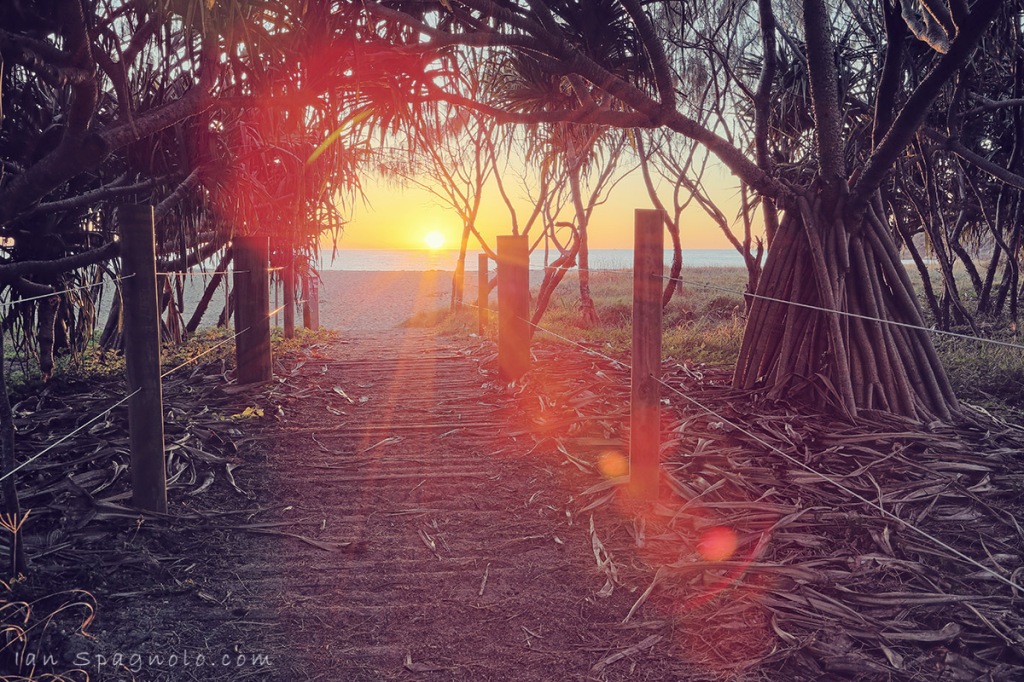 Trying to see things a little differently as I contemplate which direction to take next, and at times it seems next to impossible to create something that I am happy with… always aiming for everything to be just right.

There is beauty in imperfection as well!

Ripples In The Sand

Another stitched panorama from sunrise at Urunga, but this time I went for a widescreen 16:9 ratio.

54 exposures to make this one. 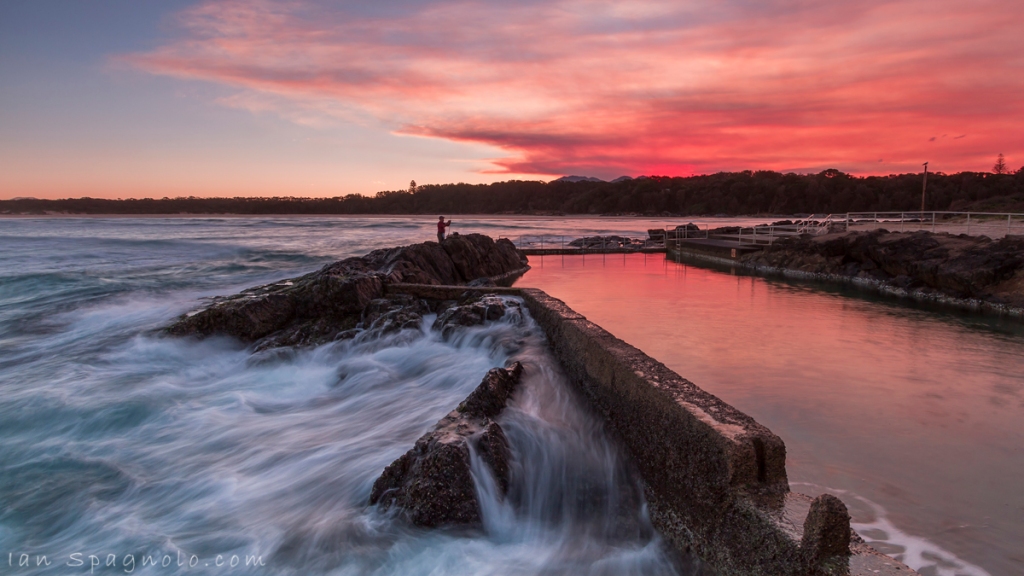 A  shot from a few days ago at Sawtell Rockpool on sunset. There were some fires to the west that I thought would make some nice colours on sunset, but I really liked how the red reflection seemed to be contained within the pool.

This was take 2 of my Sawtell headland panorama. I have wanted to redo this shot with a better sky since I tried it out a few months ago, and I finally got some time last week. This one was a 66 image stitch.

Into The Never Never

The more I do these kinds of shots, the more I am liking them. This is a single exposure of the Milky Way above Never Never Creek, Gleniffer, NSW.

I had a little last-minute detour for this beautiful sunrise captured at Urunga, here on the Mid North Coast.

I haven’t had time lately to get on here & post, so here are a few bits & pieces of what I have been shooting lately.

After heavy cloud over to the east killed any chance of me getting some planned moon rise shots during the supermoon for this year, I did manage to find a gap in the clouds when it was setting – so did another photographer. I couldn’t help but shoot from this angle… but unfortunately was limited by the time the moon was this low (and the other photographer took up position on top of the concrete bunker), so couldn’t silhouette them any more like I was hoping.

A touch of light painting…  while out continuing the search for the perfect location for star trails.

…and of course I am still watching mother nature do some amazing work.

Drawn To The Jetty

For some reason, I have always been drawn to Jetty Beach in Coffs Harbour, especially lately when there have been some amazing colours on display during sunrise.

I might have to try heading west into the bush for a little while and seeing what I can come up with, after all we do have some magnificent creeks, rivers and waterfalls around here as well. 🙂

… just another day at the office! 😀

A 48 image panorama taken this morning just before sunrise at Coffs Harbour.

I decided to take the ‘old’ 7D for an outing this morning, and found a nice explosion of colour at my favorite spot in Woolgoolga, just north of Coffs.

It’s amazing how much cleaner I find the files from the 5D mk III, but no matter what, it still was another beautiful sunrise to witness.

A Seat At Sawtell For Sunrise

Another beautiful morning at Sawtell.

This image was a little bit of a tricky one to get to work for me. It is a HDR panorama with a total of 60 images stitched together, but getting it to blend together so it looks reasonable with the light changing so quickly was a new challenge…

Sunrise at Urunga was amazing yesterday…. and perfect weather for photography!

This is only part of a 36 image stitch that completes a full 360 degree view of yet another spectacular sunrise here on the Coffs Coast.

You Can’t Have A Rainbow Without A Little Rain

I hope everyone enjoyed their weekend.